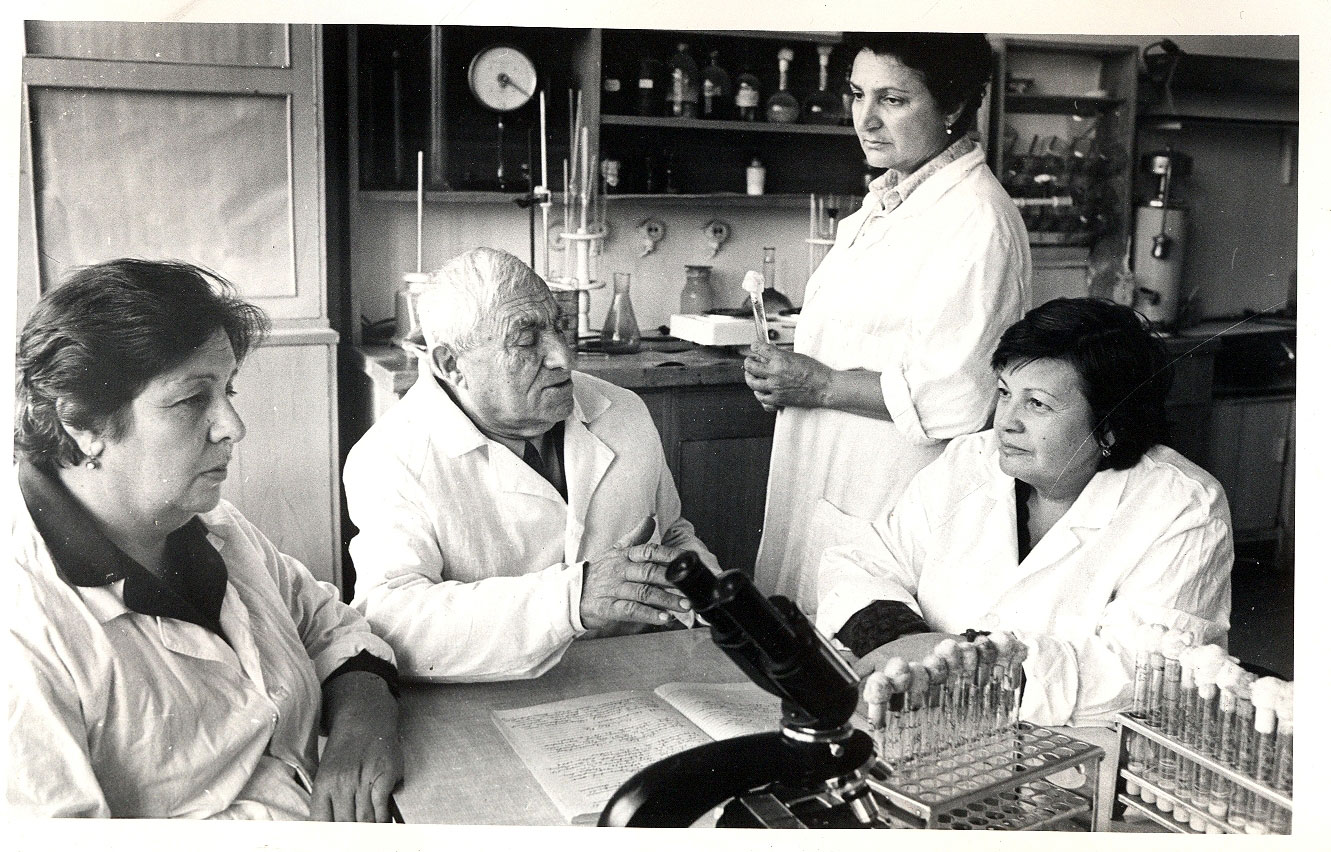 Levon Akopovich Erzinkyan scientist and inventor, founder of Technical Microbiology in Armenia. He was distinguished by an infinite charge of energy, enthusiasm and a great love of life.
Levon Erzinkyan was an extremely versatile and erudite person. Flora and fauna, industry and agriculture, countries and peoples, history and literature - there seemed to be no area of human knowledge in which he was not well versed. He was a scientist and encyclopaedist, knew several languages (Armenian, Russian, Georgian, German) and could play folk musical instruments.
The product was created in 1964 after the birth of the professor's granddaughter named Narine. As the scientist was researching acidophilus bacteria, he took the girl's meconium for analysis and there found bacteria not found anywhere in nature, bacteria from man for man.
As early as 1966, Lactobacillus acidophilus Er-2 strain 317/402 Narine was made compulsory by the authorities to be added to milk in children's hospitals, as a product that supports children's health very quickly and without side effects.
But it would not have been so popular and widely used had it not been for one case. Narine's four-year-old granddaughter was in intensive care due to an acute intestinal infection and dysbacteriosis. The treatment did not help, the granddaughter was given no chance of survival, the scientist was forced to give the granddaughter the bacteria he had been testing all along. This produced a positive result, and the child was given a second life. After this situation, the probiotic was officially named Lactobacillus acidophilus Er-2 strain 317/402 Narine.

Research carried out in Moscow, Khabarovsk, Riga and Ukraine has shown an enormous breadth and diversity of use, and the scope of application is so extensive that Lactobacillus acidophilus Er-2 strain 317/402 Narine has been placed in the comprehensive treatment of patients with cancer, leukaemia or Aids, and in a total of 15 methodological recommendations. The strain is part of the Russian "Healthy Eating" - a list of products recommended for every Russian healthy and sick. The product is repeatedly recognized as the best dairy product in Japan, Korea and countries of the former USSR.

For more information on the history and products, visit the Aremenia manufacturer's website http://mynarine.am 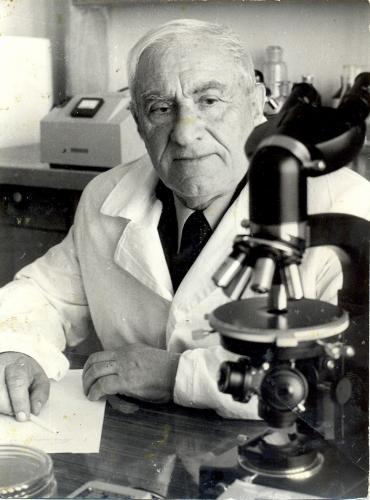